Data loss will be costly. At the very least, critical data loss will have a financial impact on companies of all sizes. In some cases, it can cost your job. I’ve seen cases where sysadmins learned this in the hard way.

There are several ways to backup a Linux system, including rsync and rsnapshot that we discussed a while back.

This article provides 6 practical examples on using dd command to backup the Linux system. dd is a powerful UNIX utility, which is used by the Linux kernel makefiles to make boot images. It can also be used to copy data. Only superuser can execute dd command.

Warning: While using dd command, if you are not careful, and if you don’t know what you are doing, you will lose your data!

In the copy of hard drive to hard drive using dd command given below, sync option allows you to copy everything using synchronized I/O.

Example 2. Create an Image of a Hard Disk

Instead of taking a backup of the hard disk, you can create an image file of the hard disk and save it in other storage devices.There are many advantages to backing up your data to a disk image, one being the ease of use. This method is typically faster than other types of backups, enabling you to quickly restore data following an unexpected catastrophe.

The above creates the image of a harddisk /dev/hda. Refer our earlier article How to view initrd.image for more details.

To restore a hard disk with the image file of an another hard disk, use the following dd command example.

The image file hdadisk.img file, is the image of a /dev/hda, so the above command will restore the image of /dev/hda to /dev/hdb.

You can use the device name of a partition in the input file, and in the output either you can specify your target path or image file as shown in the dd command example below.

Note: If CD is auto mounted, before creating an iso image using dd command, its always good if you unmount the CD device to avoid any unnecessary access to the CD ROM. 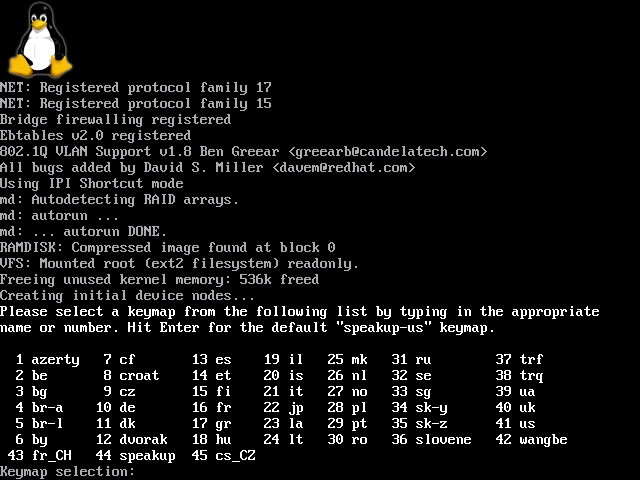 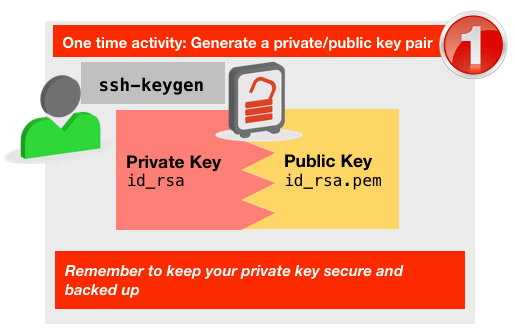